We took an extremely straightforward approach to solving the problem of delivering large data sets to our users. First, we took advantage of the most ubiquitous archive file format in the world: ZIP. These lossless compression packages have been used by our customers for years and are still the most compatible and effective way to deliver data over the internet. Second, we let the web browser (Firefox or Chrome) handle the download itself by utilizing the pre-existing download management capabilities found in these web browsers. No software installation required! Primarily, Nebula acts only as a storage and security layer for this new feature.

The first step to downloading a production is, of course, running a production. In Nebula, productions are not 'run' until the 'Export Production' task is completed. 'Export Production' is the task that gathers up all the documents, images, text and/or metadata, and copies it into an organized, eDiscovery-ready data structure on Nebula's storage system. Once a production has been successfully run, it then becomes eligible for 'ZIPing' using the new 'Create ZIP' function on the production's kebab (triple-dot) menu.

The process of ZIPing serves two main purposes: (a) it consolidates all production data/folders into a single file on disk, making it simple to keep track of, and (b) it compresses the data, which dramatically reduces the size on disk (and therefore the time required to transmit over the internet). Create ZIP runs as a general task in Nebula, allowing the user to do other things while the data is zipped-up behind the scenes. A notification is sent to the user when the Create ZIP task is complete.

Productions that have available ZIP packages can be identified in the UI with the blue icon shown below (ZIP folder), which also conveniently serves as the button used to initiate the download process.

It is worth mentioning that the download location on the user's machine or network is determined exclusively by the settings used in the web browser. For example, a user may have a default download folder specified with no confirmation check when using Firefox, like in the image below.

Lastly, Nebula is smart enough to know that it shouldn't leave old, outdated ZIP files lying around, so ZIP files are only available for 30 days or until the production goes through a re-export event (whichever happens first). ZIP files can also be recreated at any time should the need arise to replace the ZIP package.

Relying on Nebula's production downloads system will always be faster than any other option in terms of the total turnaround time measured from the moment a production is run, to when the user has the production data behind her firewall. That said, both the ZIP process and the download process take some time, and users should plan accordingly.

The ZIP process is not user-bandwidth dependent, but it does depend heavily on characteristics of the production data, making performance somewhat unpredictable. Things such as files sizes, number of individual files & folders, and compressibility of the data (not all data compresses the same) all impact the speed at which a ZIP file can be created. As a general rule of thumb, every 10GB of compressed output ZIP file size takes ~60 minutes to build.

Conversely, the download process is quite heavily influenced by the user's internet connectivity and network conditions. We have seen extremely fast download speeds for users on high bandwidth ISPs, such as fiber-optic providers. Users should note, however, that any network degradation or extra routing will slow things down. Some common reasons for slower downloads: 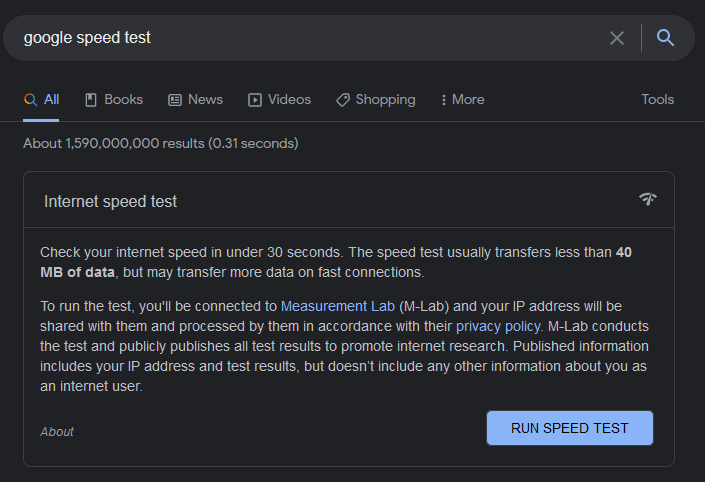 Anthony leads KLDiscovery's product and data science initiatives and is the senior product owner for Nebula. He has a passion for finding new ways to solve old & emerging problems by bringing bleeding-edge tech to traditional business verticals. On weekends you'll find him chasing his sons and trying to squeeze in a hockey game while bouncing between DIY construction projects.